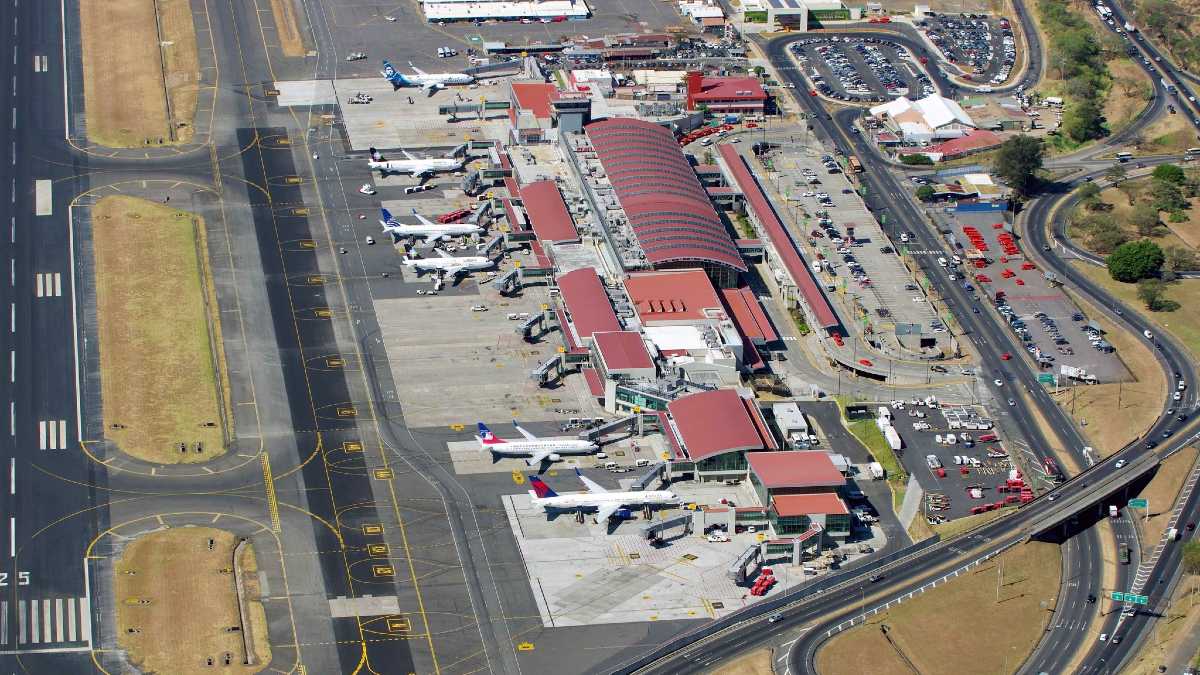 Costa Rica. The World Airport Awards 2022 recognized Juan Santamaría International Airport (AIJS) as the best in Central America and the Caribbean in the regional category, recognizing the most outstanding air terminals in the world.

The AIJS received the award for Best Airport Staff, which highlights the quality of the service provided by the collaborators, such as attitude, kindness and efficiency, in positions that require attention to the public. The award includes staff who work for users at information desks, as well as security personnel, shops, and beverage and food establishments.

The winners of these awards, considered the Oscars of the airport industry, were announced on June 16 at the Passenger Terminal Expo that takes place in Paris, France.

"This award represents a great opportunity at a time when the country is reactivating its economy and attracting tourists. At AERIS, as administrators of the country's main airport, we focus daily on improving the passenger experience and prioritizing their needs, to have a competitive airport with increasingly better standards in the region. These efforts reflect the result of the work of all the institutions that are part of the airport community, such as the Costa Rican Tourism Institute, the General Directorate of Migration and Aliens, the Airport Police, the Air Surveillance Service, the Ministry of Agriculture and Livestock, the Ministry of Environment and Energy, the General Directorate of Civil Aviation, the Fire Department, the Ministry of Health, the National Animal Health Service, Customs, each of the 23 airlines that serve us, as well as all the collaborators," said Ricardo Hernández, General Director of AERIS.

Prizes are awarded based on the results of a satisfaction survey conducted by consultancy Skytrax. In this edition, the questionnaire was completed by passengers of more than 100 nationalities for eight months, between September 2021 and May 2022.

The survey evaluated the customer experience in airport services that are key performance indicators:
• Airport entry and exit, ease of access
• Variety, efficiency and prices of public transport
• Availability and prices of taxis
• Availability of luggage trolleys (in the ground sector and the area of operations)
• Comfort, ambience and design of the terminals
• Cleaning, floors, seats and public areas of the terminals
• Seats in the terminals
• Immigration service: system and waiting time
• Immigration service: attitude of the staff
• Friendliness of airport staff
• Perception of safety standards

"We congratulate Juan Santamaria Airport on its success in winning these important awards. The past two years have been difficult for airports around the world as they have to face COVID-19 restrictions and the severe drop in travel demand. Now, with air travel rapidly returning to a pre-pandemic level, the challenge of delivering the highest standards is recognized at Juan Santamaria Airport," said Edward Plaisted, CEO of Skytrax.

The World Airport Awards opened in 1999, when Skytrax launched its first global user satisfaction survey. These awards are considered quality benchmarks for airports, as they evaluate the service to customers and the facilities of more than 500 air terminals.

In March of this year, Juan Santamaría Airport was also recognized as one of the best in Latin America and the Caribbean in the category of 5 and 15 million passengers in the "Airport Services Quality Awards" (ASQ), granted by the Airports Council International (ACI). 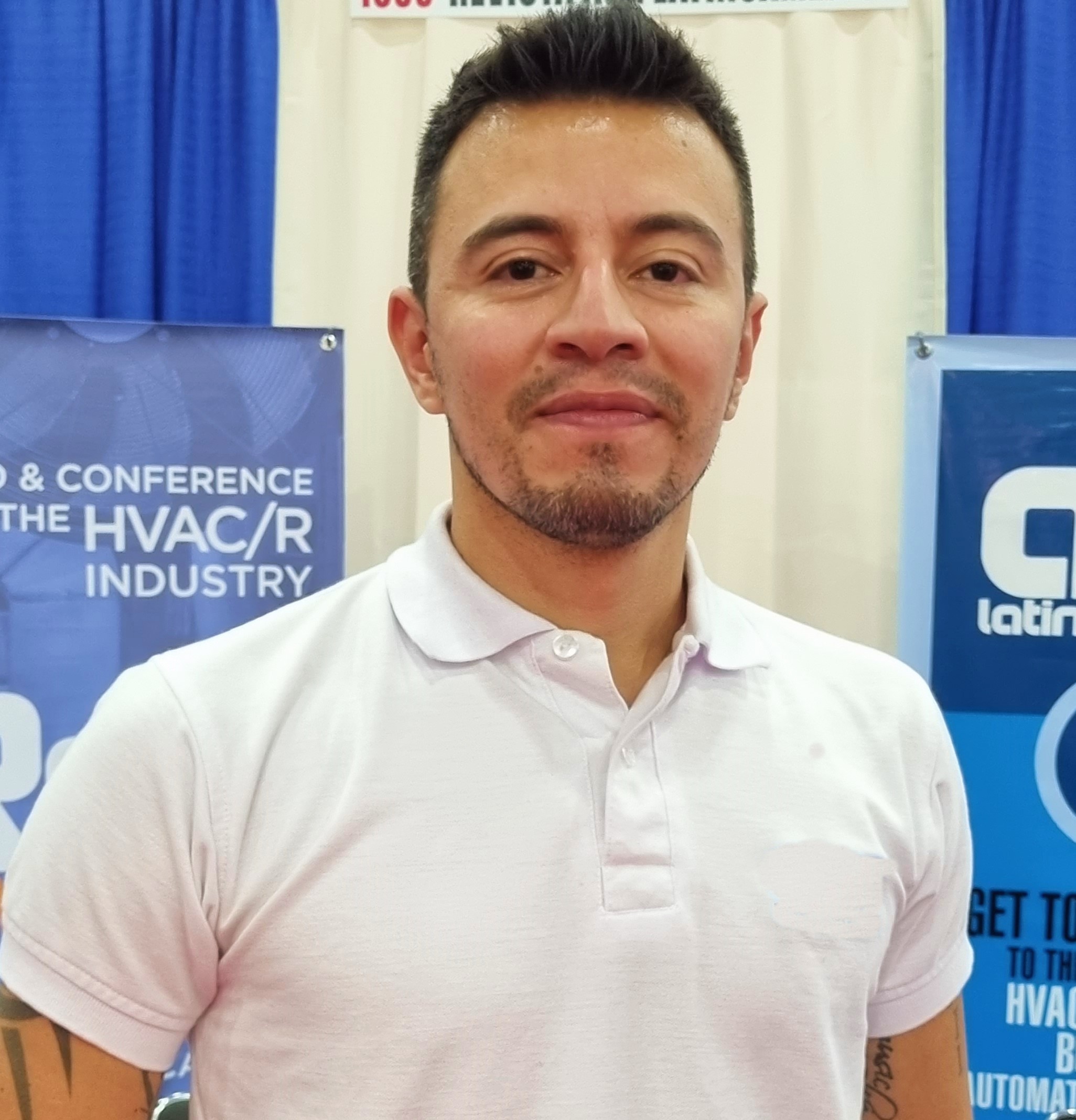 No thoughts on “Airport in Costa Rica, the best in Central America and the Caribbean”