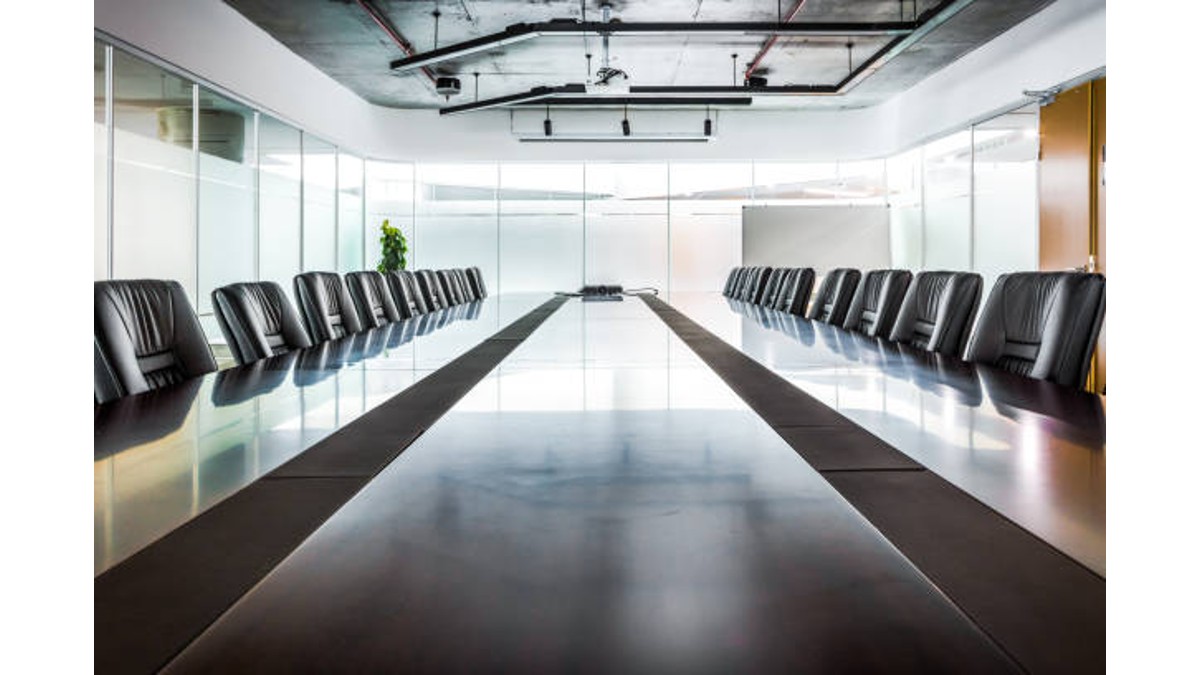 Colombia. Bogota is at the top of the best premium office markets in South America. This is evidenced by the Market Beat of Cushman & Wakefield that evaluates how it closed the second half of 2021 and the prospects it will have for 2022. The capital of the country is No. 2 in the region in the projected m2 with almost 800,000 m2, as well as in vacancy level and the third in requested rental price, demonstrating the possibilities that open up for investors and development of new projects that meet demand.

In general, the second half of 2021 closed with a marked but stable economic recovery, with public and private efforts to promote investments and businesses, achieving an increase in private consumption. While uncertainty around the pandemic crisis continues, it is estimated that by the end of 2022 an economic situation similar to that of the end of 2019 will be perceived again.

According to Juan Carlos Delgado, country manager of Cushman & Wakefield Colombia "in this scenario, Bogotá becomes the third city in the index of m2 of offices per 1,000 inhabitants, evidencing about 214.8 m2, preceded by Sao Paulo (285.0) and Rio de Janeiro (228.5)".

To which he added: "As observed in our study, the economies that offer the greatest opportunities, given their economic recovery, are Bogotá and Chile, the latter with a clear stock deficit that acts as an investment opportunity in an undersupply market".

As for vacancy, the region is experiencing stability with minimal changes in vacancy, and according to experts from Cushman & Wakefield, greater stability is expected in the first half of 2022, with possible decreases in unemployment levels in some cities in the region.

The city currently has 159,665 m2 of class A offices under construction and 1,279,360 m2 in project, due to the fact that in the second half of 2021 no deliveries were registered. In addition, projected evidence of some 799,345 m2 placing Bogotá as the second in the region, accounting for the moment of gradual recovery that the city is experiencing and the return to offices, where the characteristics of this type of premium space has a great differential when it comes to guaranteeing the safety and health of the employees of the companies.

"In terms of absorption, despite both economic and market differences, the region presented similar recovery scenarios. Bogotá's inventory remained stable in the first half of the year, with a half-yearly net absorption of -3,990 m² and a slight growth in vacancy, which as it does not exceed 1%, can be considered stable", says Juan Carlos Delgado. 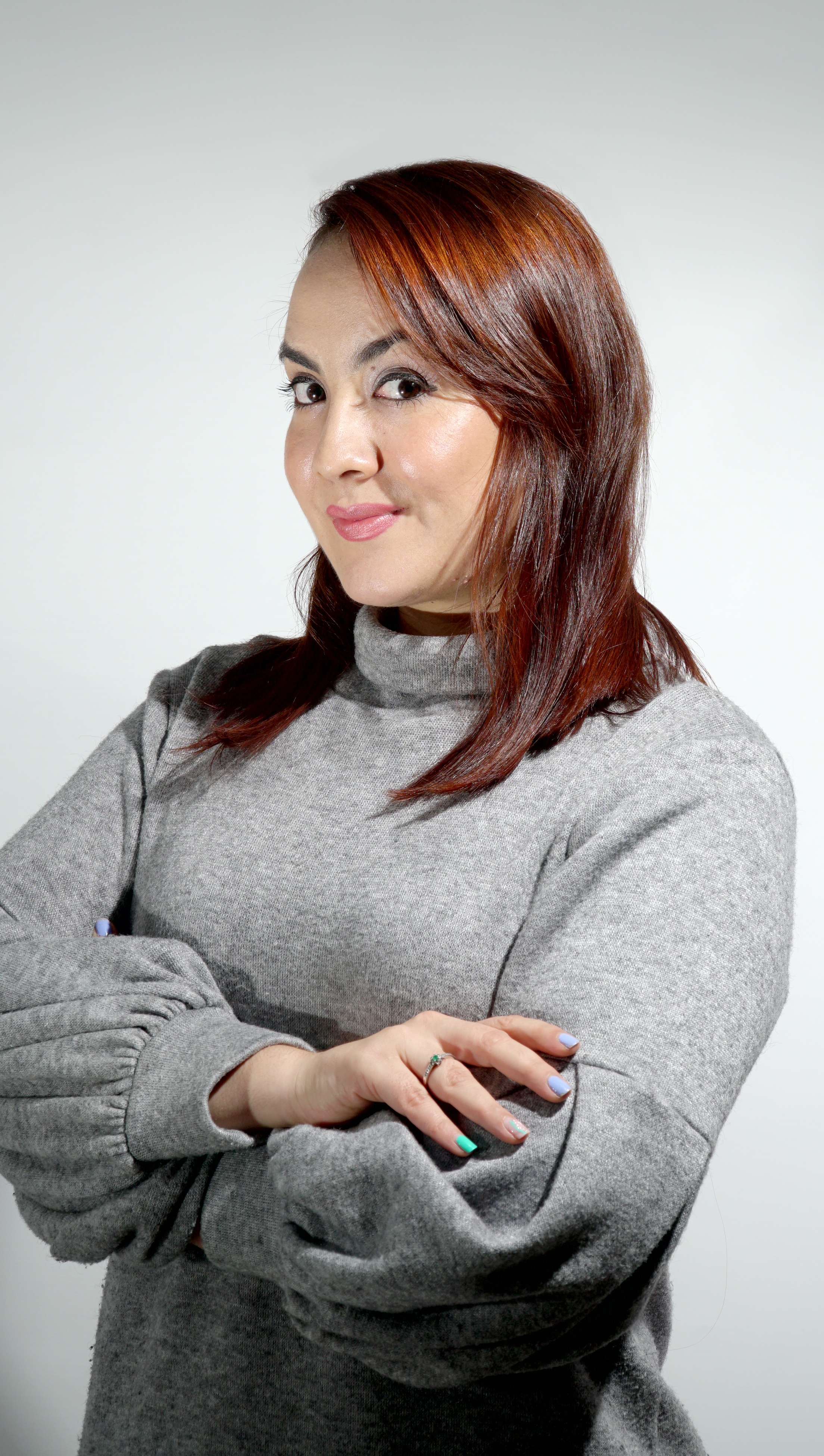 No thoughts on “Bogotá, the second market in projected m2 of premium offices in South America”